November 2016
This work was created in collaboration with Camille Rasmussen, Brianne Bueno, Chloe McGrath, Rachel DeLeeuw, Rachel Blakely, and Nicole Mendez.  It explored the emotions felt by BYU students and staff in the week following the election of Donald Trump as President of the United States.  The set-up of the exhibit was meant to mirror voting stalls and responses were anonymous.  Taken together they represent a snapshot of the unique political climate of Brigham Young University (a religious and largely conservative institution) and a microcosm of the United States as students come from all over the country. 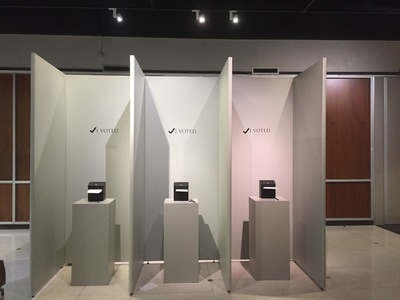 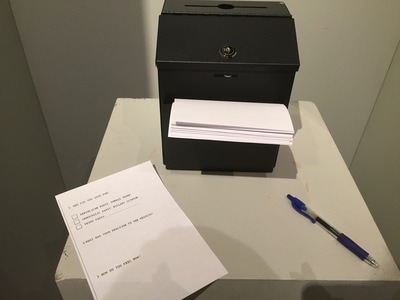 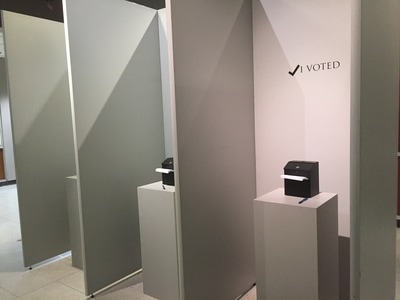 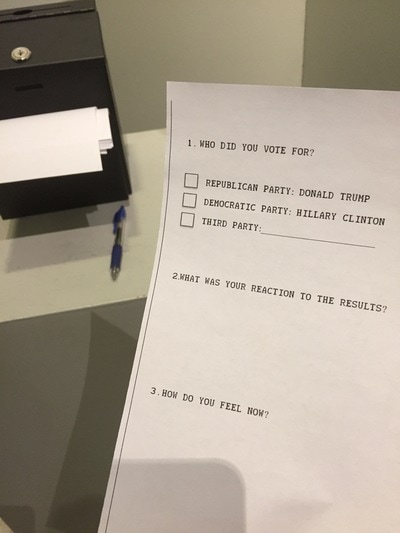